Turning your dreams into reality 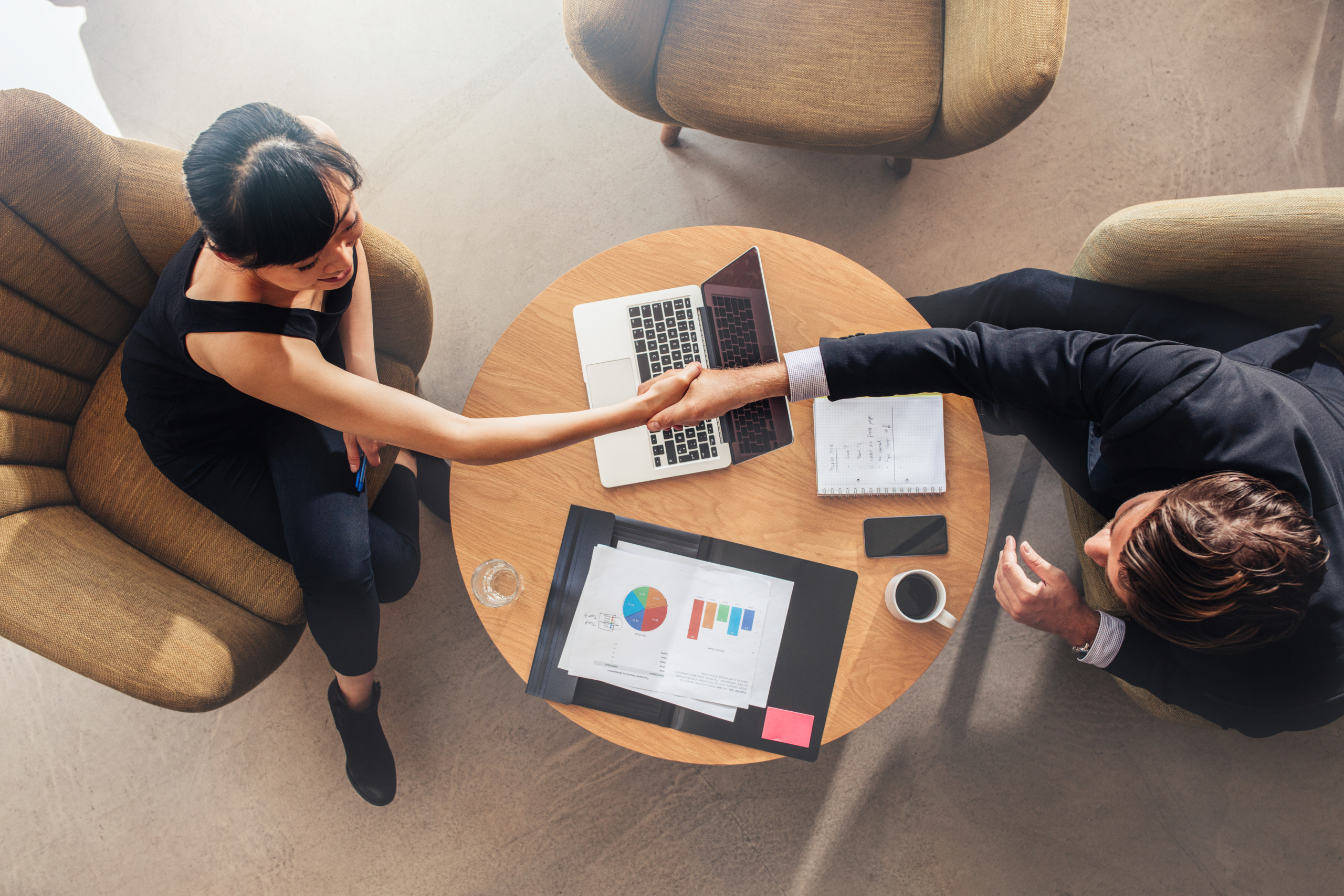 When I tell someone my source of earnings, people always ask me this question. The next question is usually: How can you make $5000 a month as a freelancer?

It may not seem like much to you, but it’s quite a bit in a country like Sri Lanka. This salary is about ten times greater than one earned by an executive at a highly paid government job. Freelancers earn more than average workers, and this is true.

Hence, you can see why people don’t believe when you tell them they can make a fortune working at home. Everyone eventually becomes curious and wants to find out how much money they could earn from home.

Freelancers don’t get paid standardized, and there’s no definite answer for how much you can earn. It depends on the type of work you do, your level of expertise, and your skills.

Instead of providing you with a specific number. Here are some statistics that show how much freelancers make and how you can make $5000+ a month as a freelancer.

What is a freelancer?

Self-employed professionals with specific skill sets who work for clients on a fee basis are freelancers. Such contracts are often time-limited and project-based. As well as long-term assignments for ongoing services, freelancers could also accept long-term contracts for tasks and projects that in-house teams cannot complete.

Independent contractors may prefer to work full-time on their own or run a side business. You can find Freelance work in most industries, but Payoneer notes that web design, graphic design, programming, and IT are popular freelancing areas.

Reviewing the data in the table, we can observe some interesting differences between markets and industries:

1. The sky’s the limit in Germany

According to earnings data, German freelancers earn one of the highest salaries in Europe. Germany’s leading tech hub, Munich, is the most expensive city to hire remote developers.

2. Developers are winning in Europe:

Freelancers’ hourly rates vary significantly among markets, but developers have the highest average rates in Europe. Suppose you specialize in front-end, back-end, or somewhere in between. In that case, chances are you’re in demand, and since web development is a rapidly growing field, freelancing in this field looks promising.

With similar wages, freelancers can find great work and earn a living with their marketable skills in France and the UK. The highest hourly rates in Europe are paid by graphic designers (with an average of €54 per hour) and British copywriters, who charge an average of €41 per hour, as native speakers. Otherwise, freelancing rates between these two markets are similar for most freelancers.

This shows that traditional jobs are still in high demand across different markets, as accounting is one of the highest-paying roles. As small start-ups sprout across Europe, accountants become increasingly available as these companies look for resources to fill their immediate needs.

5. More bang for your buck

As a result of Spain and Italy’s lower cost of living than France and Germany, freelancers can earn decent money from project-based work. According to our research, Spain and Italy have a solid and competitive freelance market for creative skills, such as design, illustration, and filmmaking. Employers and freelancers enjoy a healthy mix of mid-weight, junior, and senior creative professionals in the Spanish freelance market.

Having a freelance career as a programmer guarantees a steady income. You might also enjoy writing or designing. In the end, it’s all about how you approach jobs, how you find leads, and your experience. However, you can learn many other skills online to become a freelancer.

It may seem like making $5000 a month is a piece of cake, but it will take you a lot of time, effort, and experience to get here. It is possible to earn about $200 per month in your first year. After that, you will need to keep learning and improving.